The company, based in Changzhou, Jiangsu province, China, makes diesel engines for farm machinery and machinery for processing agricultural products.

Changchai sold more than 1.2 million engines in 1996. Imagine how much the company’s sales have grown since then. The old stigma of Chinese products are inferior to what the Western World has become accustomed to has come to an end with company’s like Changchai manufacturing a high-quality and affordable engine. That is why MCM has placed our trust in the Changchai brand. 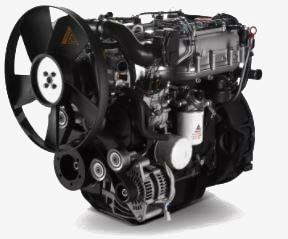 Changchai Co., Ltd. is not only a nearly century-old national industrial enterprise, but also the first listed company in the national agricultural machinery industry and Changzhou city. Now Changchai has both A and B shares with the 561 million total share capital, three holding subsidiary companies and four share participation subsidiary companies. So far, Changchai has manufactured more than 2,500 million diesel engines that ranked the number one in the domestic Chinese market, with their products being exported to 78 countries and areas.

Click on the below plus symbol next to the Changchai Diesel Engine Model to enlarge it with more details and specifications. 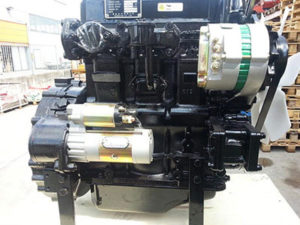 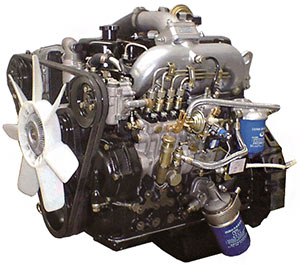 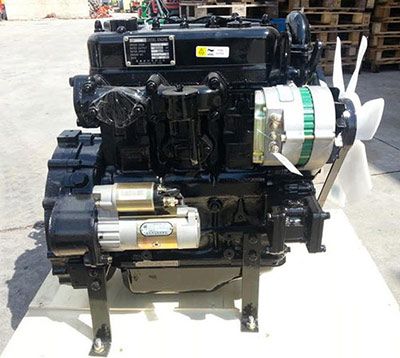 DO YOU NEED PARTS?

Here at MCM, we will do our best to assist you with your part requirements. You can get in contact with our team by completing the contact form provided here, or by emailing us at parts@mcmco.co.za or contacting Marco van Niekerk at +27 (0) 79 446 9586.